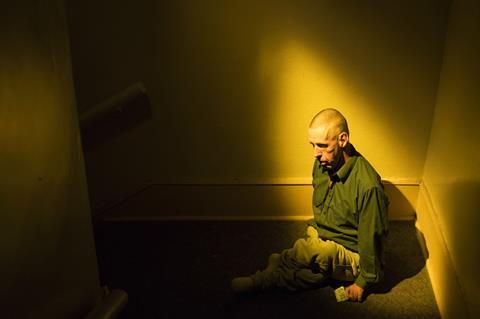 Matt Drake, Spencer Hahn, Wayne Wapeemukwa produced Luk’Luk’I and Telefilm Canada participated in the development and financing. Luk’Luk’l was supported by the Canada Council for the Arts.

“The ethos behind this project was to view Canada from the perspective of the margins: from the downtown eastside,” Wapeemukwa said. “Perhaps now, some Canadians can see themselves from this vista, and we’re thrilled to be working with Northern Banner to bring this film to audiences across the country.”

Northern Banner managing partner Andrew Hunt said, “Wayne Wapeemukwa is a powerful new voice in Canadian cinema and we are thrilled to be working with him on this impressive first feature.”