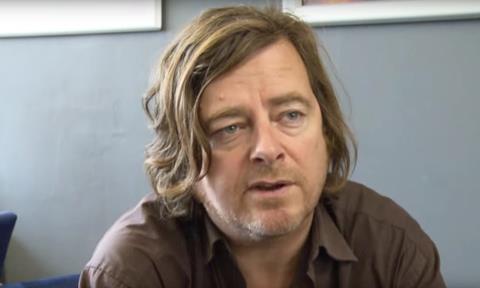 Betrayed is a €5.3 million (NOK 49 million) production by Martin Sundland and Are Heidenstrøm for Oslo’s Fantefilm, whose credits include disaster hit The Wave.

Betrayed - set for release in autumn 2019 — is about a dark chapter of Norway’s World War 2 history “that few Norwegians knew or wanted to acknowledge.”

The historical drama will tell the story of hundreds of Norwegian Jews who were rounded up in the middle of the night of 26 November 1942 and taken to Oslo harbour where they were put on a German cargo ship bound for Auschwitz.

“Prior to Marte Michel’s award-winning book, The Ultimate Crime, the way the Jewish society was treated in Norway during WW2, was part of our history that few people knew about. Even fewer were interested in illuminating it. In this movie, we finally see some of recent past that not only deals with traditional heroes; it is one of the most moving and important projects I have received,” said (now former) consultant feature film consultant Wibecke Rønseth, of the Norwegian Film Institute, who with her colleague Ståle Berg backed the funding.

Harald Rosenløw Eeg, who wrote The King’s Choice and the forthcoming The Quake as well as Holst’s 2006 Mirush, adapts the screenplay from The Ultimate Crime.

Holst [pictured top], who studied at the London Film School, has directed past films including King of Devil’s Island and Cross My Heart And Hope To Die.