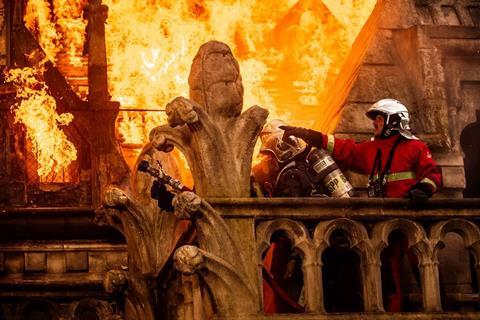 The week-long event will close with the North American premiere of Dominik Moll’s thriller The Night Of The 12th (La Nuit du 12) and the annual filmmaker focus will be dedicated to Moll. The world theatrical premiere of Olivier Assayas’s series Irma Vep will also screen on closing day.

“This selection of French films and series in competition for The American French Film Festival Awards underscores – despite the two-year pandemic period – the astounding dynamism of the French production community,” said festival executive producer and programmer Francois Truffart. “This 26th edition of the festival is notable for its diversity of genres, the emergence of new talent and particularly for the creativity coming from new female filmmakers.”

The line-up will also include a documentary selection, a Classic Program paying homage to the late Jean-Luc Godard, Jacques Perrin, and Jean-Louis Trintignant.

As previously announced on Screen, the festival will honour producer and CG Cinéma founder Charles Gillibert.