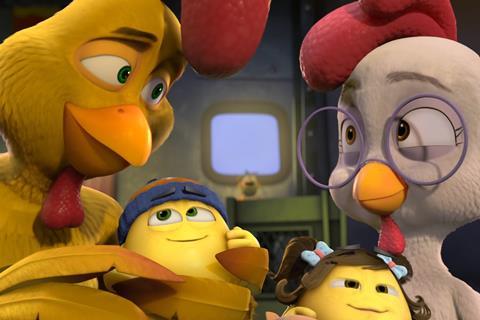 It marks the fourth feature from Mexico’s Huevocartoon Studios’ roster of Egg/Rooster movies and is the first to be distributed outside of the Americas.

Rodolfo and Gabriel Riva Palacio co-directed the film for Huevocartoon based on a screenplay by the brothers, which was co-scripted by Eduardo M.Clorio and Inaki Otero.

It follows a rooster named Toto who goes on a rescue mission to save his egg children after they are stolen by poachers to become part of an exclusive billionaires food event in Africa.

The company is in production on an English language version of the film.

On the live-action front, Odin’s Eye is selling Zane Borg’s The Library Boys, a comedy about three friends on their final school years.