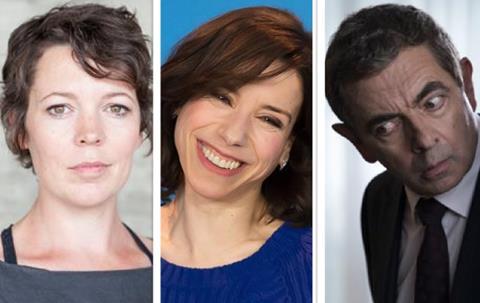 Olivia Colman, Rowan Atkinson and Sally Hawkins have joined Warner Bros’ Wonka as production got underway in the UK on Wednesday (September 29).

Paul King of the Paddington films directs and Harry Potter universe producer David Heyman produces alongside Luke Kelly, who produced the recent feature adaptation of Roald Dahl’s The Witches as well as the upcoming Matilda, and Alexandra Derbyshire, who was executive on the Paddington films.

Wonka takes place prior to events in Charlie And The Chocolate Factory and imagines the origins of the young inventor. King wrote the screenplay with Paddington 2 co-writer Farnaby (with prior writers including Simon Rich, Simon Stephenson, Jeff Nathanson, and Steven Levenson). Michael Siegel and Rosie Alison are executive producers.