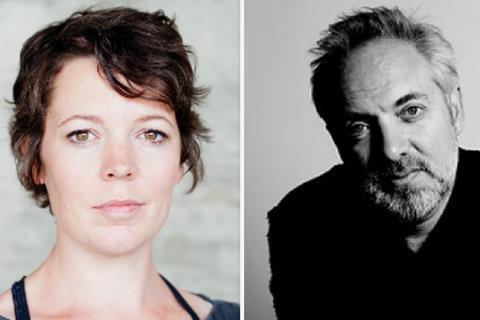 Sam Mendes will direct Olivia Colman in Searchlight Pictures’ Empire Of Light, a period romance that takes place in and around an old cinema.

Mendes reunites with his 1917 and Skyfall cinematographer Roger Deakins on the 1980s story set on the south coast of England.

Empire Of Light marks the first solo original screenplay by Mendes, who is producing with Pippa Harris, his partner at Neal Street Productions.

Colman’s recent credits include The Crown and her Oscar-winning role in The Favourite. She is nominated for a best supporting actress Academy Award for The Father.

Searchlight has scheduled Empire Of Light for an autumn 2022 release in what could shape up to be an awards play.

The studio’s presidents of production, film and television Matthew Greenfield and David Greenbaum and Searchlight Pictures UK head of development and production Katie Goodson-Thomas are overseeing for Searchlight.