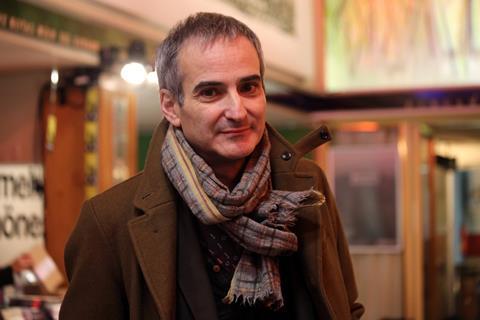 Olivier Assayas will write and direct Wasp Network, a thriller based on Fernando Morais’ book, The Last Soldiers Of The Cold War.

Wasp Network recounts the stories of Cuban spies in American territory during the 1990s and exposes a terrorist network based in Florida whose sphere of influence extended throughout Central America with the consent of the US government.

Brazilian producer-financier RT Features backed Sundance hits Call Me By Your Name, which Luca Guadagnino directed and SPC will release, and Geremy Jasper’s Patti Cake$, which Fox Searchlight picked up in Park City.

Sao Paulo-based RT Features financed Robert Egger’s The Witch, which was distributed by A24, and is in pre-production on James Gray’s sci-fi Ad Astra starring Brad Pitt.