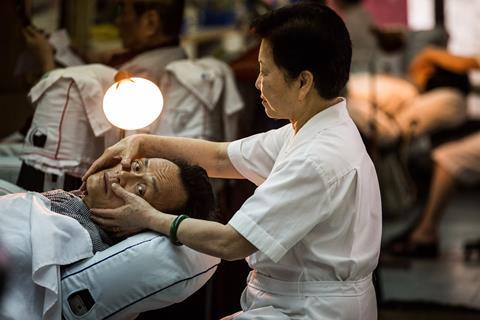 The festival will close with the world premiere of What A Wonderful Family! 3: My Wife, My Life from Japanese veteran filmmaker Yoji Yamada.

This year’s Filmmaker In Focus is Taiwanese actress Brigitte Lin, who started her career in the 1970s and starred in Wong Kar Wai’s Chungking Express. HKIFF will showcase 14 of her films, including the new restoration of her first film, Outside The Window. Lin will share her insights in the ‘Face to Face’ seminar.

HKIFF will also screen recent award-winning films from Cannes and Venice including In The Fade, You Were Never Really Here, The Killing Of A Sacred Deer, Loveless, Foxtrot and Sweet Country, along with Berlin winners Dovlatov, River’s Edge and An Elephant Sitting Still.