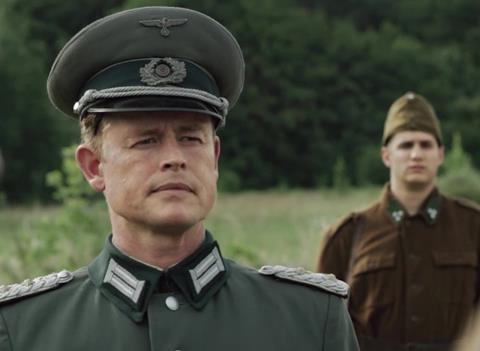 Italia Films has acquired Middle East rights and Great Movies Distribution has picked up the film for Latin America.

Armand Assante and Caspar Philipson round out the key cast on The Match, about Second World War camp inmates forced to play a football game against an elite Nazi team to commemorate Adolf Hitler’s birthday.

Alan Green’s sales slate includes Raine McCormack’s UK horror The Village In The Woods about a young couple lured to a remote community where they become the target of sinister forces.

I-On New Media has acquired German-speaking European rights and Suraya Filem has picked up the film for Malaysia, Cambodia and Brunei.