US deal for Don’t Accept Dreams From Strangers among sales secured. 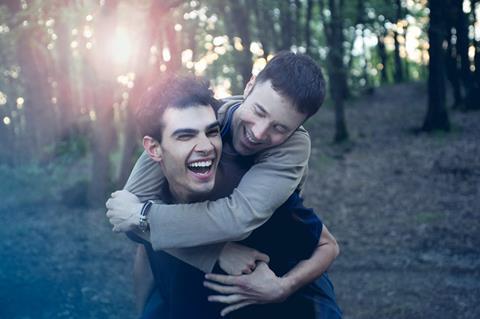 Agreements included Italian production Don’t Accept Dreams From Strangers directed by Roberto Cuzzillo, which has been sold to Breaking Glass Pictures for US, Canada and Caribbean Islands (all rights) and to Cinema Uno for Mexico (digital).

The film centres on two men - one Italian, one Russian - who face cultural barriers as well as macho stereotypes.

Cinema Uno has also acquired digital rights of: Parallel Lines Meet at Infinity by Lika Alekseeva, Grand Street by Lex Sidon, Fulboy by Martin Farina, To the Children the Beauty by Caliri/Marcow, Jess & James by Santiago Giralt, Little Gay Boy by Antony Hickling and A Young Poet by Damien Manivel.