Paramount+, Showtime snap up US rights to STX comedy ‘Queenpins’ 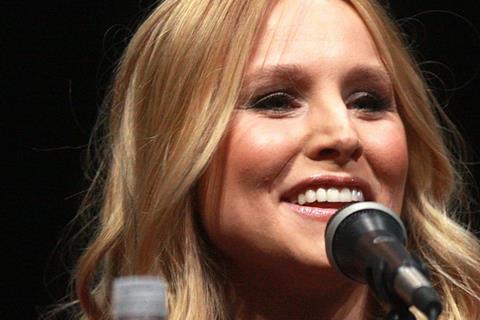 As talks get underway ahead of next week’s official virtual Cannes market, Paramount+ and Showtime have snapped up US rights to STX’s completed comedy Queenpins starring Kristen Bell in a deal reportedly worth more than $20m.

STX will continue talks with international theatrical buyers during the market after launching sales at virtual TIFF last autumn.

Screen understands STXfilms will distribute the film theatrically in the US prior to the digital launch, although the length of the exclusive theatrical run was unknown at time of writing. It will also distribute directly in the UK and Ireland.

Queenpins is inspired by the true story of the largest coupon counterfeit scheme in US history, and centres on an overlooked suburban housewife who starts an illegal coupon club in which she scams millions from large food companies. AGC Studios, Marquee Entertainment and Red Hour Films are the producers.

Aron Gaudet and Gita Pullapilly write and directed Queenpins, which AGC’s Linda McDonough produced with Red Hour’s Nicky Weinstock. McDonough developed it via her Marquee Entertainment before she joined AGC as head of film.