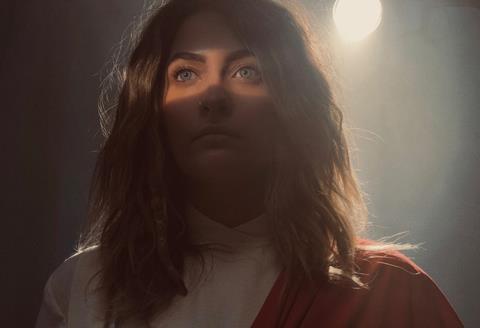 Model and actor Paris Jackson has joined Bella Thorne, Gavin Rossdale and Josie Ho on thriller Habit that counts Cassian Elwes’ Elevated Films among its producers and has Voltage Pictures on board to handle international sales.

Jackson (see first-look photograph) will play Jesus in the feature about a street-smart party girl with a Jesus fetish who gets mixed up in a violent drug deal and finds a possible way out by masquerading as a nun. Donovan Leitch, 852 Films, Martingale Pictures, Voltage Pictures, Cloudlight and Elevated Films are producing.

Elevated Films represents US rights to the project.

Jackson is the daughter of the late Michael Jackson. Her feature credits inlude Gringo and The Space Between.