Parkland Pictures picks up worldwide rights to ‘A Brixton Tale’ 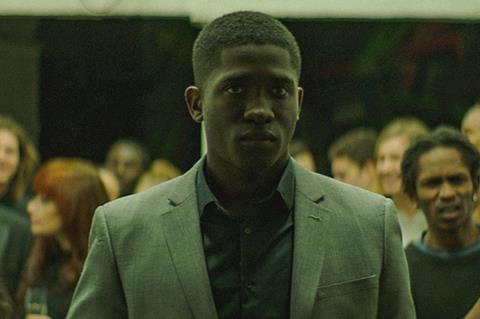 Dennis Gyamfi and Beau Rambaut are producers with Rupert Baynham, who also wrote the screenplay with Chi Mai. The project was written, performed and shot in collaboration with the local community.

The plot follows estate youth Benji and art student and YouTuber Leah. They fall in love, but when they tempt each other into increasingly reckless behaviour for the sake of a documentary, their lives spiral out of control.

A Brixton Tale was also selected for the 2021 Slamdance Film Festival.