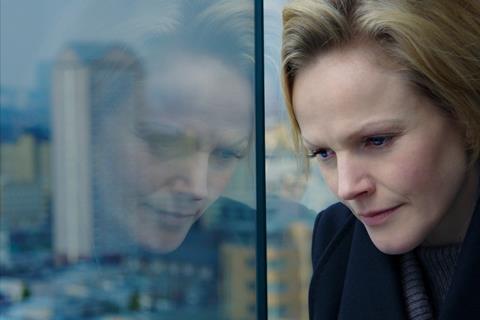 Parkland will introduce the film to international buyers at Toronto.

Maxine Peake stars as a career-driven woman who is passed over for a long-expected promotion, leading to frustration which boils over with dire consequences.

The film also stars The Inbetweeners’  Blake Harrison and was produced by Richard Holmes (Eden Lake, Waking Ned), his third collaboration with French producer Isabelle Georgeaux after Jadoo and Resistance.

The deal was negotiated by John Cairns and Pierre-Louis Manes-Murphy for Parkland Pictures and by Richard Holmes and Isabelle Georgeaux on behalf of Redemption Films.