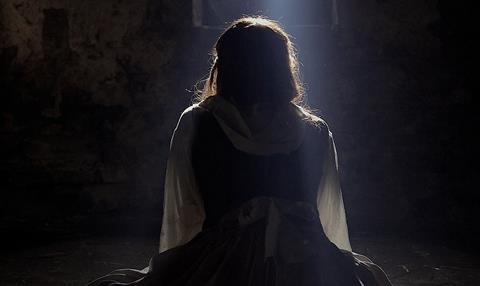 Starring Michael Ironside (Total Recall), Clare Higgins (Hellraiser) and Hannah Arterton (Walking On Sunshine), the film is set in Britain in the 17th Century and follows a young woman who, after being saved from execution, discovers a new evil within her.

Producers are Marcia Do Vales for Spain’s EnMar Productions and Michael Riley for the UK’s Sterling Pictures.

Hyett has co-written the script with Conal Palmer. The pair previously collaborated on 2012’s The Seasoning House.