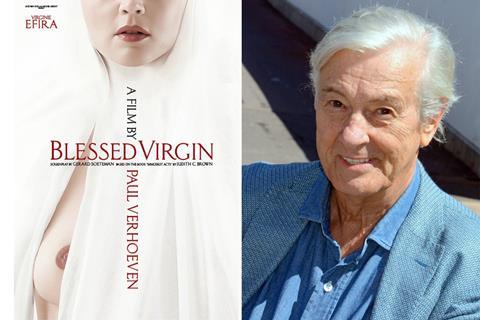 It is the third collaboration between Verhoeven and Pathé Films after Showgirls and Black Book.

The feature is an adaption of Judith C. Brown’s academic work Immodest Acts: The Life Of A Lesbian Nun In Renaissance Italy about controversial 17th century abbess Benedetta Carlini.

Efira – who played a devout Catholic wife in Elle – will star as Carlini.

The rest of casting is still in progress.

SBS Distribution first announced the project on the eve of the Cannes Film Festival last year. Pathé has now signed to handle international sales which will begin in Cannes 2018. Pathé will release the film in France in 2019.