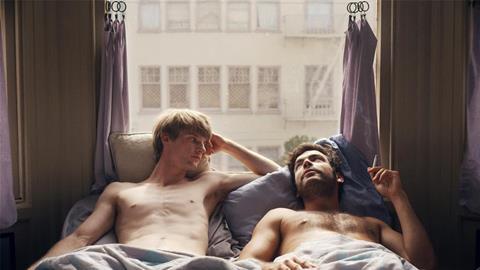 Till Kleinert’s debut Der Samurai follows the story of a local police officer who is on the hunt for a mass murderer described as a wolf, who carries a samurai sword to carry out his killings in an isolated German village.

The drama charts a love story between two dancers in the early days of the AIDS crisis in 1980’s San Francisco.