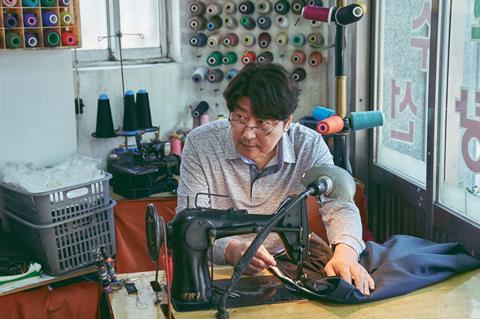 Broker is the first Korean-language film from the Japanese director, who won the Palme d’Or at Cannes in 2018 with Shoplifters.

Song Kang-ho, Gang Dong-won, Lee Ji-eun, Doona Bae and Lee Joo-young star in the story about two men who have taken a child from a ‘baby box’, where parents leave infants they cannot raise.