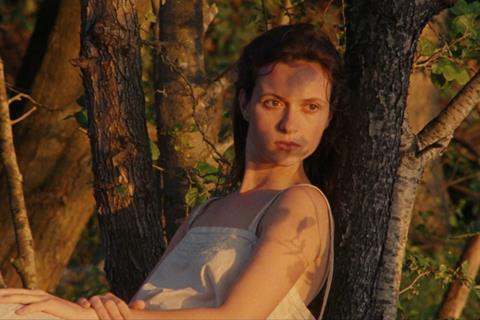 Italian director Pietro Marcello’s French-language drama Scarlet has been announced as the opening film of the 54th edition of Cannes Directors’ Fortnight, running May 18-27.

The fantasy period drama revolves around a girl growing up with her widower father in Normandy between the two world wars in a time of great technological and social innovation. It marks Marcello’s first French-language drama and is loosely inspired by Russian writer Aleksandr Grin’s 1923 novella The Scarlet Sails.

Newcomer Juliette Jouan stars as the titular Scarlet with other cast members including Louis Garrel and Noémie Lvovsky.

Marcello was in Directors’ Fortnight last year with Futura, a collective work co-directed with Alice Rohrwacher and Francesco Munzi exploring what teenagers think about the future. His most recent fiction feature Martin Eden premiered in competition in Venice in 2019, winning Luca Marinelli the festival’s best actor award.

Directors’ Fortnight is due to announce its full line-up on April 19.