The Swiss distributor has picked up rights from Sugar Studios to Jijo Reed’s documentary. 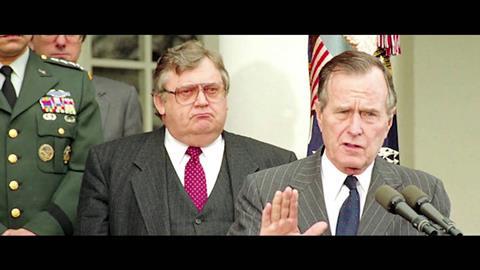 The case cast light on Swiss transactions and put the Swiss banking system under the spotlight. Reed also explores the Swiss judicial system and its role in the trial.

“We are extremely happy to find home in Switzerland with Praesens, the premier distributor know for the quality of its releases,” said Sugar Studios head Reed. “This is a great beginning for our film and our documentary division.”