London-based sales company Kew Media Distribution has added a host of titles to its American Film Market (AFM) slate on the eve of the event in Santa Monica, LA. 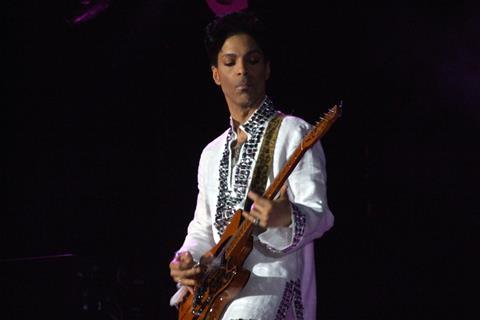 They include Mr Nelson: On The North Side, Michael J. Kirk’s documentary about music icon Prince. The film tells the story of how, in a mixed race neighbourhood during the Civil Rights movement, Prince found security, musical opportunities and encouragement at a local community centre called The Way.

Chuck D, Macy Gray and Chaka Khan feature in the film, which is being produced by Daniel D’or and Michael J.Kirk.

Kew has also acquired drama Agatha And The Nightingale’s Cry, the Irish feature directed by Terry Loane, produced by Brett Wilson and written by Tom Dalton. Based partly on real-life events from the 1920s, about the murder of the goddaughter and namesake of Florence Nightingale, the film stars Ruth Bradley, Pippa Haywood, Tim McInnerny, Ralph Ineson, Blake Harrison, Samantha Spiro and Bebe Cave.

The company has also picked up Divide And Conquer: The Story Of Roger Ailes, a feature doc about the rise and downfall of Fox News chairman and CEO Roger Ailes. The film is directed by Alexis Bloom and produced by Will Cohen.

Finally, the slate is rounded out by Chaka Khan: Keep On Holdin’ On, a feature doc about the 10-time Grammy Award winner Chaka Khan’s time as a civil rights activist and member of the Black Panther movement.