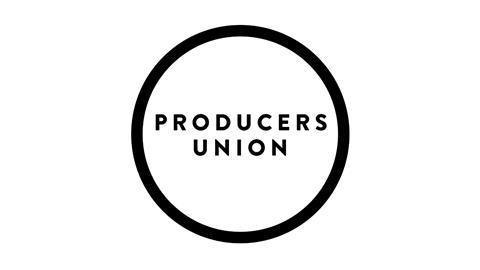 More than 100 producers have formed the Producers Union, a collective bargaining organisation that will address what its founders say is a lack of basic protections resulting in unsustainable wages and a lack of employer healthcare contributions for US producers.

The 108-strong group has been led by It Follows producer Rebecca Green who conducted nearly two years of research and outreach, and has teamed up a while ago with Manchester By The Sea and American Pie producer Chris Moore.

Next steps will see the group draft a basic agreement that focuses on salary minimums, pension and health plans, clarifying the role and rights of producers on projects. It will also start to accept members.

In a call with Screen, Green said the need for a union became more pressing in 2020 when the pandemic shut down productions and wreaked havoc with festivals and theatrical markets, leaving producers without a safety net and no official representation when other unions and guilds gathered to create safety standards for productions.

“We are a collective bargaining organisation, which the PGA is not,” said Green. “What we’re trying to do is change the perception of what a producer is and acknowledge that they’re struggling. Even in our own industry they’re seen as the people who make the most money. Yes, there certainly are a handful of those producers, but they’re really the unicorn in our business.

“Our sustainability survey showed that even before the pandemic nearly half of producers surveyed were earning less than $25,000 a year – and these are experienced producers who’ve worked between six and 15 years and made multiple movies.”

Moore said producers have tried to unionise twice before – in the 1960s and the 1980s – but those efforts fell flat as producers were categorised by the government as management, and not labour.

However he said in the last 10 years, most producers have become middle management, which can be covered by an employee category known as supervisors. That would offer certain protections, including collective bargaining.

Other craftspeople and filmmaker categories fall under the federal government’s definition of labour and receive basic protections through their guilds.