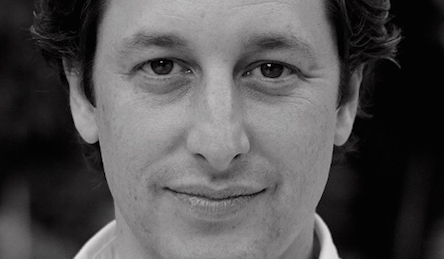 Greenfield and Greenbaum (b&w picture) will jointly manage all aspects of the production department and report directly to Lewis.

Greenfield has been a senior executive at Fox Searchlight for nine years, shepherding such titles as The Descendants and Enough Said. He is currently overseeing Nicole Holofcener’s latest film to star Julianne Moore and Chris O’Dowd.

Prior to joining Searchlight in 2006, Greenfield was an independent film producer whose credits included The Good Girl, Chuck & Buck and Star Maps.

Greenbaum has been a senior executive at Fox Searchlight for five years and most recently oversaw Wild and The Drop. He is currently in production on Wilson starring Woody Harrelson and is actively involved in the Fox Innovation Lab.

Prior to joining Searchlight in 2010 he was a production executive at Miramax Films in New York and London.

Lewis said the executives were “indispensable members of the Searchlight production team and the entire Searchlight family”.