Jack Reacher: Never Go Back starring Tom Cruise has begun shooting in New Orleans and will open via Paramount Pictures on October 21 2016. 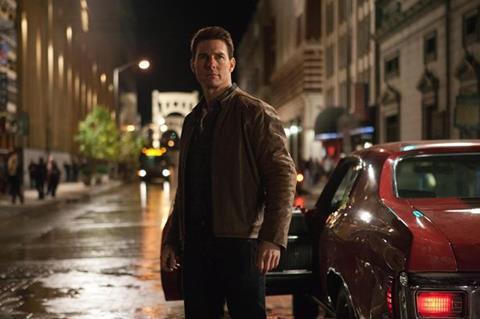 Edward Zwick directs the sequel to the 2012 action thriller that grossed $218m worldwide and $80.1m in North America.