Production has begun in Georgia on Universal’s action film that reunites Cruise with his Edge Of Tomorrow director Doug Liman. 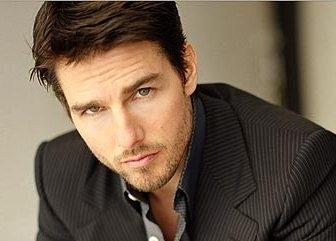 Mena centres on the international exploits of Barry Seal, a hustler and pilot whom the CIA recruited to run one of the biggest covert operations in US history.