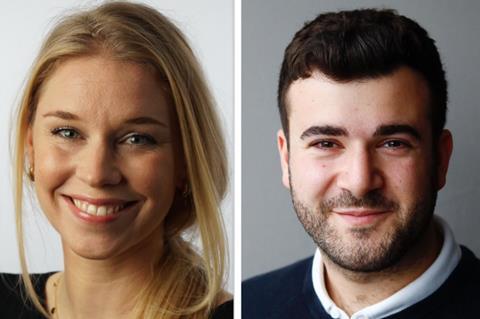 Vilsmaier, who most recently served as director of sales at HanWay Films, will oversee major European territories including France, German-speaking Europe, Benelux, Spain, and Italy, as well as Latin America.

At HanWay, Vilsmaier worked on the likes of Colette, Pavarotti, and The Card Counter. Prior to HanWay she worked in production on German films.

Hamilton also announced on Monday (October 19) that Tom Chesover has been promoted to international sales manager after arriving at the company two years ago from streaming platform Shudder.

Chesover started his career at the BBC, working in various sales, commissioning and development roles.

“Tom has grown from strength to strength, deftly blending his prior film experience to have swiftly established himself as an integral member of the sales team and the wider business,” said Hamilton.