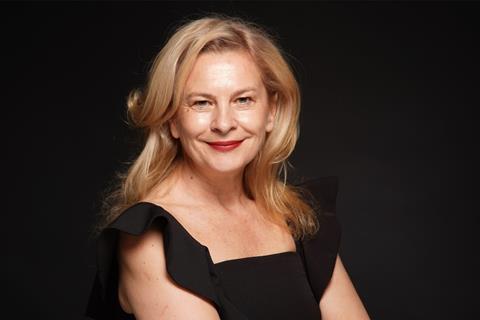 Serbian actress Jasna Djuricic, who played the title role in the Oscar-nominated Quo Vadis, Aida?, will be president of the jury for the Competition programme at the 27th Sarajevo Film Festival (August 13-20).

“I am particularly looking forward to being in Sarajevo after a year of lockdown. Cinemas have reopened, the 27th Sarajevo Film Festival will be live this summer, and that is fantastic,” said Djuricic.

Quo Vadis, Aida? was a hit on the festival and awards circuits. It debuted in competition at Venice 2020, going on to play Toronto, Hamburg, Tallinn and Jerusalem, and won the Independent Spirit Award for best international film, alongside Bafta nominations for director and film not in the English language. The film’s international feature Oscar nomination was Bosnia and Herzegovina’s first since Danis Tanovic won the prize in 2002 for No Man’s Land.

Djuricic won best actress at Egypt’s El Gouna Film Festival for her role as a UN translator looking for shelter for her family during the July 1995 Srebrenica massacre. Her previous awards include the Silver Leopard for best actress at Locarno in 2021 for White, White World, and Serbia’s Ring of Dobrica, the country’s highest prize for theatre performers, in 2014.

The 27th edition of the Sarajevo Film Festival is scheduled to run as an in-person event with online components. The CineLink market is also set to run in person, from August 14-19.