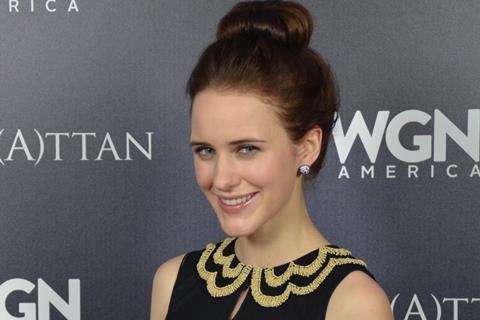 Rachel Brosnahan, fresh off winning a Primetime Emmy for Amazon series The Marvelous Mrs. Maisel, has boarded Ironbark to star alongside Benedict Cumberbatch.

The project is being directed by Dominic Cooke (On Chesil Beach). Producers are Ben Pugh and Rory Aitken for 42 with Adam Ackland from SunnyMarch and FilmNation. Cumberbatch and Cooke are exec producers.

Ironbark is based on the true story of Greville Wynne (Cumberbatch), a British businessman who helped the CIA penetrate the Soviet nuclear program during the Cold War. Along with his Russian source Oleg Penkovsky, Wynne provided the intelligence that ended the Cuban Missile Crisis.

Brosnahan’s credits include House Of Cards and Patriots Day.