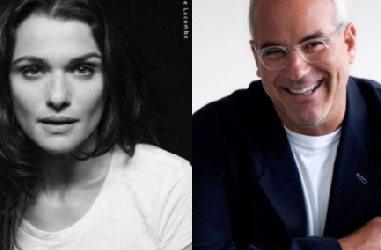 The Gothams are the first awards show of the season and take place on November 26 in New York.

Weisz, who stars in awards hopefuls The Favourite and Disobedience, will receive the Actress Tribute, and Kamen the Industry Tribute.

“We are thrilled to be honoring Rachel with the Actress Tribute this year,” said Joana Vicente, the outgoing executive director of IFP and the Made in NY Media Center.

“Throughout her career she has carefully chosen projects ranging from thought-provoking independent films to thrilling studio blockbusters. Rachel consistently seeks out complex roles and delivers unforgettable portrayals of spirited and intelligent characters. We look forward to celebrating her lasting contributions to the art of film.”

She continued, “We are equally delighted to present Jon with this year’s Industry Tribute and to acknowledge him as a pioneer for his prescient use of transmedia. Under his RadicalMedia banner, Jon helped usher in the multi-platform era by producing a wide range of content – from independent docs to branded entertainment that lent itself to this new experience and by successfully adapting it as a business model.”