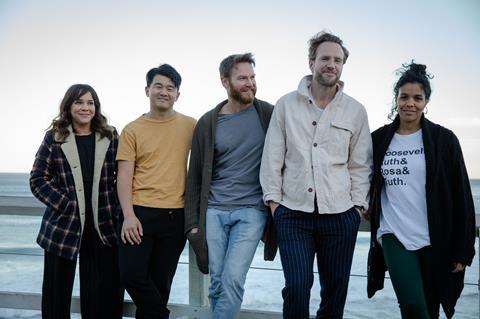 It is produced by Studiocanal Australia and See Pictures, with backing from Screen Australia, in association with Create NSW and Spectrum Films.

Lawson is directing from his original screenplay and will also act in the film. His credits include short film The Eleven O’Clock, which was Oscar-nominated in 2018, and his debut feature The Little Death, which won the SXSW Audience Award in 2015 after premiering at Toronto and has since been remade in four languages.

The film follows Teddy (Spall) who wakes up the morning after his wedding to discover that every few minutes he’s jumping forward to the next year of his life.