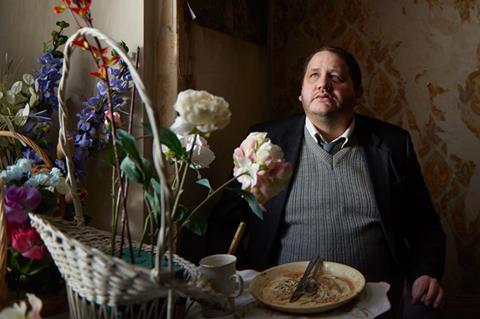 Ray And Liz is an autobiographical portrait of a dysfunctional family set during the Thatcher years. Luxbox has international rights.

The film arrived in Thessaloniki as the best film winner in Venice’s Horrizons pogramme. Jour2Fete is selling the film worldwide.

Jakob Cedergren was named best actor for his role in Gustav Moller’s Danish thriller The Guilty. The film was acquired by One From The Heart for theatrical distribution in Greece from sales agent TrustNordisk. The Guilty also won the audience award for a foreign film in competition.

The main prizes in Agora, Thessaloniki’s industry programme, were awarded to Vardan Tozija’s M (working title), which received the €100,000 prize of the Crossroads Co-Production Forum presented by Greek post-production company 2|35, and was decided by an international jury, while Serbian director Marta Popivoda’s Freedom Landscapes, won the Works in Progress award which consisted of services in kind from post produciton company Graal, awarded by a separate international jury.

The mood in the local industry was upbeat as an impressive 38 Greek productions or co-productions screened at the festival. Hopes are high new funds will be made available for local filmmakers form the National Centre of Audiovisual Media and Communication (EKOME) following the launch of a 35% cash rebate for films shooting in the country in March.