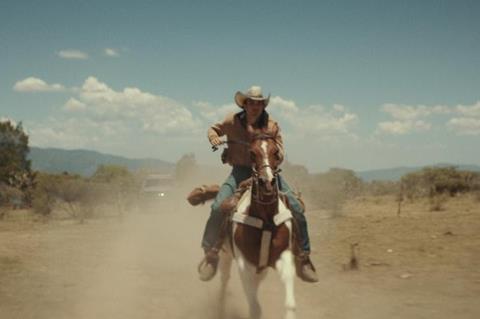 Formerly known as Festival International de Guadalajara in Los Angeles, the event runs from December 17-19 and acts as a bridge for Latino filmmakers between Hollywood and Latin America.

Monica Ramirez, CEO and founder of the non-profit Justice4Women Foundation supporting migrant women and promoting better living and working conditions, will receive an inaugural award as the festival pays tribute to leaders behind organisations that set up a better future for Latinos. Festival heads said all of this year’s net box office will be donated to the Foundation.

“The festival’s new mission is to show the best of Latin American cinema, and open doors for emerging Latinx creators, with the intention of cultivating a borderless film industry” said festival director Ximena Urrutia Partida.