The sequel recorded the biggest ever domestic opening for a German film. 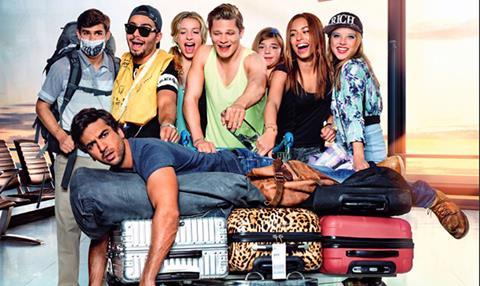 The film’s opening weekend haul of $20million was the biggest ever for a German film in the domestic market.

It then went on to see a first week gross of $33.3million, making it the most successful theatrical release in Germany this year.

The film, which again stars Elyas M’Barek as schoolteacher Zeki Muller, is directed and written by Bora Dagtekin, who also penned and directed the first instalment.

In the sequel, Muller takes his class to Thailand in an attempt to strengthen his school’s reputation.

Its predecessor, which was internationally titled Suck Me Shakespeer, went on to gross $70million domestically.