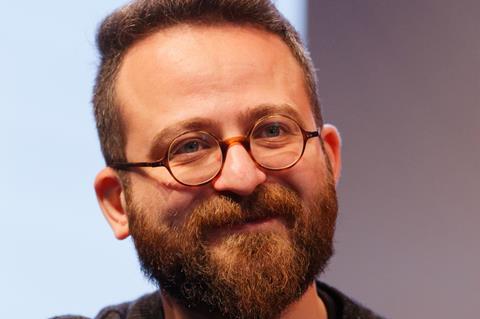 Saudi filmmaker Mahmoud Sabbagh has stepped down from his role as director of Saudi Arabia’s Red Sea Film Festival, before the event has hosted its delayed first edition.

A statement on the event’s website and social media channels thanked Sabbagh for his efforts in launching the festival, which included setting up the Red Sea Film Festival Foundation. According to the statement, Sabbagh “will return to the Saudi film industry as a pioneering director and producer to work on his third feature film.”

The inaugural edition of the event was due to take place from March 12-21 in Al-Balad, Jeddah. However, it was postponed just nine days before opening due to the increasing coronavirus crisis.

A new date for the festival and details on Sabbagh’s replacement have yet to be announced.

The first edition was set to feature a 16-strong feature competition, plus seven out of competition titles, and retrospective, VR, and New Saudi/New Cinema sections.

Prior to its postponement, it was set to welcome Oliver Stone as head of the international jury, with Spike Lee giving a masterclass.

Sabbagh has two feature credits as director: 2016 comedy Barakah Meets Barakah, which played at the 2016 Berlinale; and 2018 drama Amra And The Second Marriage, which debuted at the BFI London Film Festival.