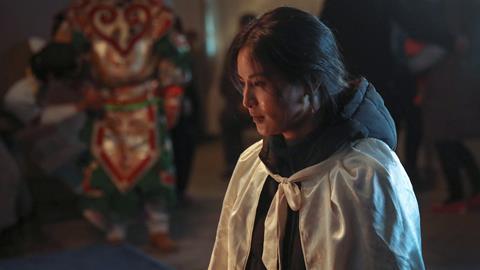 Hsieh is a graduate of Columbia University and her debut follows a woman who strikes up eclectic friendships with a deliveryman and a cross-dressing student. It is nearing completion and participated in several labs including Berlinale Talents Script Station and won the HAF Script Development Award in 2016.

Lhamo And Skalbe is about a man searching for his estranged wife to convince her to divorce him and is now in post-production.

Sonthar Gyal’s credits include The Sun Beaten Path (pictured), which played in Locarno in 2011, River (Berlin, 2015) and Ala Changso, which won the Grand Jury Prize and best screenplay in Shanghai in 2018.