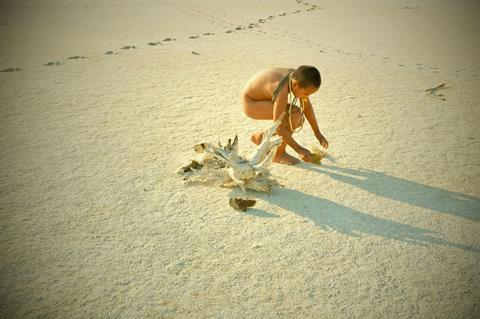 Memories From The Forest

The film takes place in the Paraguayan Chaco region on the border with Bolivia that faces rapid deforestation, and explores the plight of the endangered Ayoreos indigenous people, who inhabit a small territory that remains untouched.

Silence Cine from Paraguay is producing in co-production with Revolver Amsterdam, Black Forest Films from Germany, MPM from France, Louverture Films from the US, Eaux Vives from France, and Gaman and Fortuna Films from Argentina. 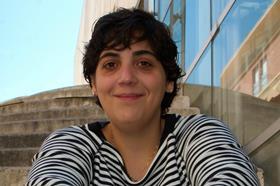 The company’s recent titles include Love & Friendship by Whit Stillman and this year’s Busan-winning documentary Bruce Lee & The Outlwaw.

Encina (pictured) is noted for highlighting the plight of her country’s past through the perspective of marginalised people. Her debut feature Hammock was the first Paraguayan film made in 35mm since the 1970s.