RLJE Films, Concourse in North American deal on Cannes Marché YA sci-fi ‘I Am Mortal’ (exclusive) 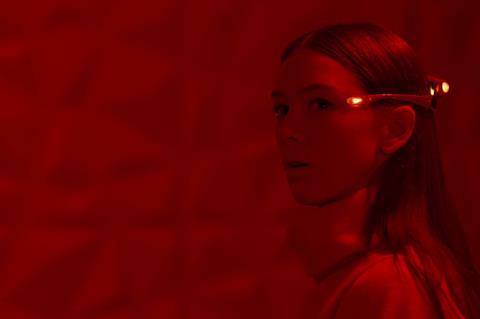 RLJE Films has acquired North American rights from Concourse Media to Cannes Marché sales title and YA dystopian sci-fi I Am Mortal.

Sean Gunn, Eloise Smyth, Abraham Lewis, Nina Kiri and John Harlan Kim star in the film, set 200 years in the future when the human race has achieved immortality through a genetic vaccine and all war, violence and crime have been eradicated.

However behind the façade of the utopian society a small band of rebels plots to overthrow the status quo and reclaim the right to die. RLJE plans a day-and-date release later this year

“The film portrays a distorted vision of the future that feels eerily possible,” said Mark Ward, chief acquisitions officer at RLJE Films. “The film takes you a rebellious ride about fighting for what’s right despite the odds that we think audiences will really enjoy.”