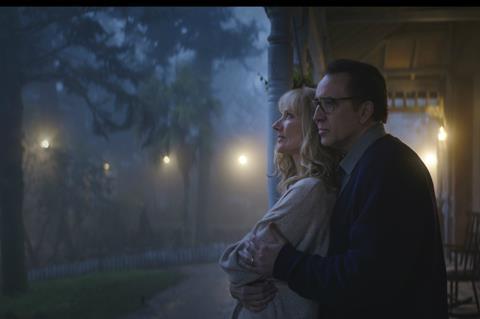 Color Out Of Space

Another Toronto sales title has been take off the table as it emerged on Friday (6) that RLJE Films has paid low-mid seven figures for US rights to the horror sci-fi Color Out Of Space starring Nicolas Cage.

Richard Stanley directed and co-wrote the screenplay with Scarlett Amaris based on a short story by H.P. Lovecraft about the psychedelic effects of a meteorite hit. Stanley returns to Midnight Madness 29 years after his killer-robot genre title Hardware premiered in the section.