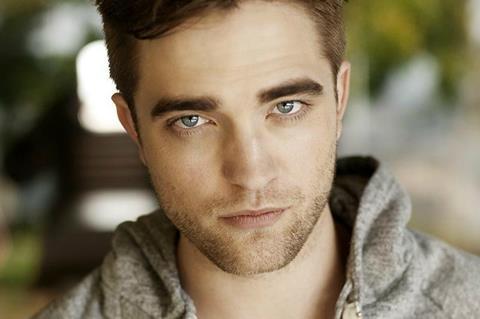 Robert Pattinson has joined Willem Dafoe on The Lighthouse, Robert Eggers’ follow-up to The Witch that also reunites RT Features and A24.

The project is a fantasy horror story set in the world of sea-faring myths and is scheduled to start production this spring.

A24 acquired worldwide rights and New Regency has joined The Lighthouse as a co-financier.

Eggers said: “I am extremely happy to be working with RT, A24, and Parts & Labor again. Along with New Regency, they are providing me and my collaborators with the support and freedom to make this film the way it needs to be made. It’s a privilege.”

Teixeira added: “Pattinson is one of the most talented actors working today. We are excited to work with him and Eggers, a singular filmmaker whose unique vision we support. Our collaboration on The Witch was flawless and we look forward to reuniting along with our partners at A24, Parts & Labor and New Regency.”

“We are beyond excited to be partnering again with Rob Eggers, a true visionary and one of the great filmmakers of his generation,” A24 sais. “This new script blew us away – it creates a totally unique and ambitious universe and manages to somehow feel scary, suspenseful, wondrous, and beautiful all at the same time. We can’t wait to work with Rob and his team, and our partners at RT Features, Parts & Labor, and New Regency, to help bring this story to life.”

Parts & Labor principal Jay Van Hoy said: “I love that we’re getting the band back together again, this time with old friends and new star player Youree Henley. Like The Witch, this is a once-in-a-lifetime opportunity.”