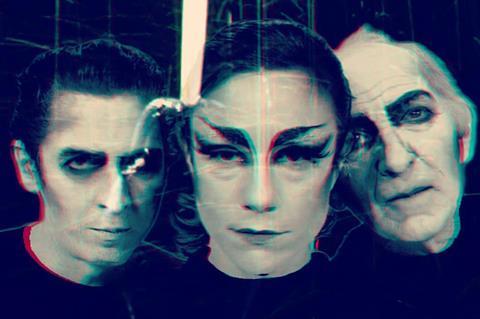 International Film Festival Rotterdam (IFFR) has announced Portuguese filmmaker Edgar Pêra as the subject of the retrospective at its 48th edition (January 23 – February 3).

The retrospective will feature 24 titles by the director, including three world and international premieres, as well as Pêra’s most significant works and several smaller films.

Amongst the premieres is the international bow of LOVECRAFTLAND, a 3D concert film inspired by the writing and legacy of author H.P. Lovecraft. A live score will be provided by Portuguese musician Randolph Carter.

Also having its international premiere is Magnetick Pathways (Caminhos Magnéticos), exploring the life of 60-something Parisian photographer Raymond who arrives in Portugal shortly after the 1974 revolution.

There will also be a first look at Kinorama - Beyond the Walls of Cinema (Kinorama - Cinema Fora de Órbita), which combines interviews with 3D sequences to consider contemporary issues in contemporary art and philosophy.

Titles from Pêra’s back catalogue will include 2011’s gothic ghost movie The Baron (O Barão), which first premiered at IFFR in 2011; and 2014’s Lisbon Revisited, a tour of Pêra’s home city using 3D techniques.

This year’s IFFR will open with the world premiere of Dirty God from Dutch filmmaker Sacha Polak, with the Tiger competition titles already announced.