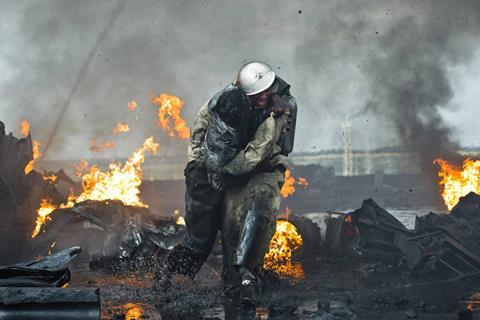 The film has gone to platform iQIYI for China in what Central Partnership CEO Vadim Vereshchagin described as “a big step towards promoting Russian cinema to international markets and [improving] our strategic partnership with China.”

Chernobyl is produced by Alexander Rodnyansky and Sergey Melkumov (together with Kozlovsky, Vadim Vereshchagin and Rafael Minasbekyan). It will premiere in Russia this April, marking the 35th anniversary of the disaster.

Chernobyl is the first major Russian film dedicated to the disaster at the nuclear power plant in 1986. The story follows fireman Alexey, accompanied by an engineer and a military diver, on a perilous mission to drain water from a reservoir under the burning reactor. They descend into the depths of the reactor building, prepared to sacrifice their own lives to prevent an even greater catastrophe. The cast is led by actor-turned-director Kozlovsky (Vikings), Oksana Akinshina and Philipp Avdeev.