Festival runs in St Petersburg and Moscow from Dec 9-16. 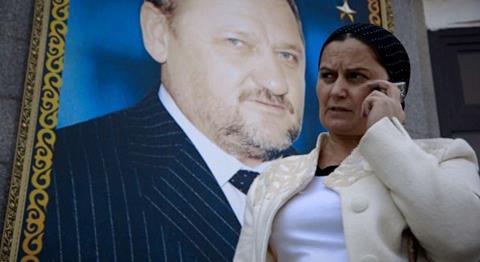 A selection of ArtDocFest’s 2015 programme was presented during October’s Riga International Film Festival - with such films as Grozny Blues and Domino Effect - by ArtDocFest’s director Vitaly Mansky, who was at DOK Leipzig last week for the world premiere of his latest feature documentary Under The Sun.

Founded in 2007, ArtDocFest is the largest documentary film festival in Russia and is still on course to go ahead in December despite having to make do without any state funding.

The festival will also be the venue for the fourth edition of the Pitching Session for independent documentary projects.

The pitching event from Dec 12-16 is being organised in collaboration with Warsaw-basd Academy of Documentary Arts and will select up to 12 documentary projects that are looking for partners internationally, with an emphasis on Poland and elsewhere in Europe.

The best project will be presented with the Dragon Forum Award.