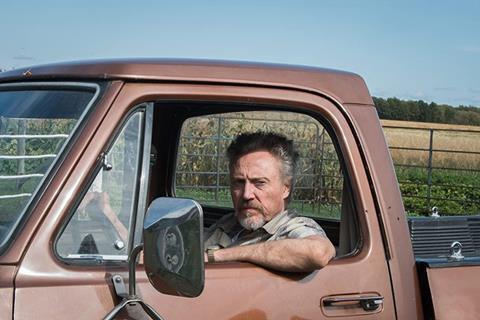 Saban Films has acquired US rights to the anti-GMO drama Percy Vs Goliath starring Christopher Walken and Christina Ricci and Zach Braff.

Radiant Films International is handling international sales at the AFM on the story of a small-town Saskatchewan farmer who takes on a major conglomerate when the company’s genetically modified canola is discovered in the 70-year-old farmer’s crop.

Clark Johnson directed the drama from a screenplay by Garfield Lindsay Miller and Hilary Pryor.

Jonathan Saba negotiated the deal for Percy Vs Goliath for the distributor with ICM Partners on behalf of the filmmakers.

Saban Films’ Bill Bromiley said, “This true story is an engaging drama, a story about being bullied and fighting back. Christopher Walken is amazing as Percy, and levels the quiet dignity befitting this role.”