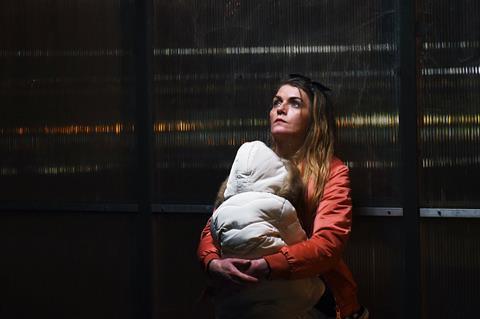 Polak is the first Dutch director to be selected for the World Cinema Dramatic Competition at Sundance, where it will screen following its Rotterdam premiere.

London-based Independent handles sales on the title. Deals to date include France with The Jokers Films, and for Benelux with Cinéart.