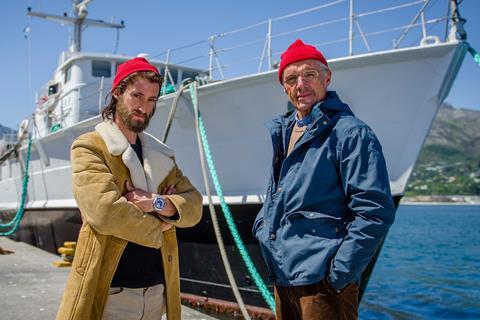 Samuel Goldwyn Films has announced that they have acquired US rights to Jérôme Salle’s The Odyssey, which is scheduled for release this winter.

Peter Goldwyn negotiated the deal on behalf of Samuel Goldwyn Films with Eva Diederix of Wild Bunch negotiating on behalf of the filmmakers.

The Odyssey is set in 1946 and tells the story of a family obsessed with the possibility of underwater exploration, following a father and son as they navigate an adventure in the waters of Antarctica. Lambert Wilson, Pierre Niney, and Audrey Tautou star.

“The Odyssey is a timeless contemporary classic in terms of story, filmmaking, and acting performances. We are proud to bring the film to audiences in the United States,” Ben Feingold, chief executive officer of Samuel Goldwyn Films, said.