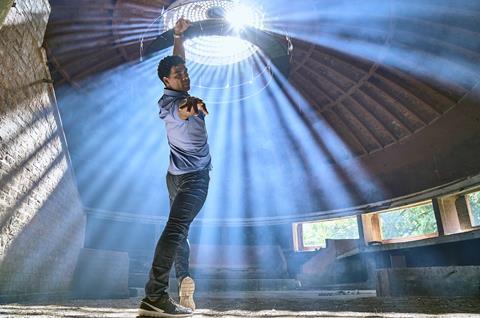 The Spanish films that will be showcased at the 2018 San Sebastian Festival (21-29 September) have been revealed.

Isaki Lacuesta is also in competition with Between Two Waters. Lacuester’s The Double Steps won the Golden Shell in 2011. The new film stars the two Roma brothers who appeared as teenages in one of the his first films, La Leyenda Del Tiempo.

The complete series of crime drama Gigantes, directed by Enrique Urbizu and Jorge Dorado, will screen out of competition. It is the second year a television series has been selected for the official selection.

The first wave of competition titles, including Claire Denis’ English-language sci-fi title High Life and Naomi Kawase’s Vision were announced earlier this month, as were the first 13 films in the new directors section.

The full list of newly announced Spanish-produced titles in the competition, special screenings, new directors, Zabaltegi-Tabakalera and Perlak strands is below.

Official Selection - Not In Competition