The European Film Forum will hold a conference on international funds on September 24, as part of the 66th San Sebastian Film Festival (September 21-29). 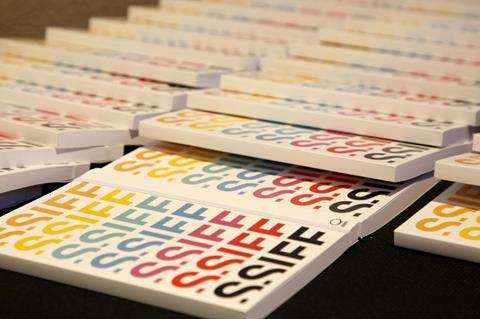 Promoted by the Creative Europe MEDIA programme, the event will bring industry execs together to discuss international funding opportunities.

Lucia Recalde, head of the MEDIA unit in the Creative Europe Programme will give a keynote address on ‘International funds, mediation in film production and distribution and future trends’.

There will also be two case study panels at the event. The first will look at Marcelo Martinessi’s The Heiresses, recently announced as Paraguay’s entry to the foreign language award at next year’s Oscars.