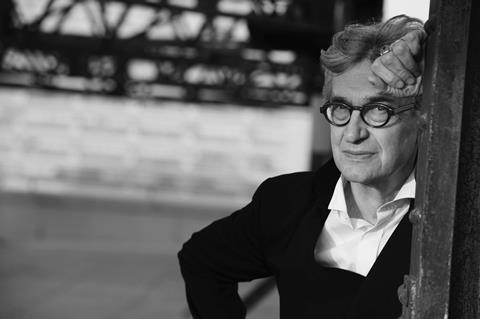 The festival will screen a retrospective of his selected works in its ‘Tribute to’ programme, including a screening of a newly-restored version of The Million Dollar Hotel, which won the Silver Bear at the 2000 Berlin Film Festival.

It is currently planned for Wenders to attend the event in person, where he will hold a masterclass session on his career.

The 2021 event is currently scheduled to take place live in Sarajevo, with cinemas in Bosnia and Herzegovina having been open since last May.

“We are planning physical event,” Jovan Marjanović, the festival’s head of industry, told Screen. “We all hope that this year’s edition will be more similar to the 25th edition of the Festival (2019) than last year’s edition, but a lot of what we learned in 2020 will be included in the new edition as well.”