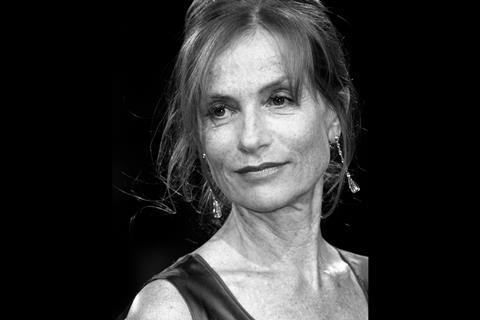 Huppert will accept the award on August 18 at the Open Air cinema, ahead of a screening of Ladj Ly’s Cannes 2019 Competition title Les Misérables.

She will also give a masterclass about her career in the industry earlier in the day.

She was president of the jury at the 62nd Cannes Film Festival in 2009, and has worked with directors including Michael Haneke, Jean-Luc Godard, Claire Denis and Paul Verhoeven.

This year’s festival opens tomorrow (August 16) with the world premiere of Ines Tanović’s The Son. It plays in a nine-strong feature competition, with other titles including Cătălin Mitulescu’s world premiere Heidi.