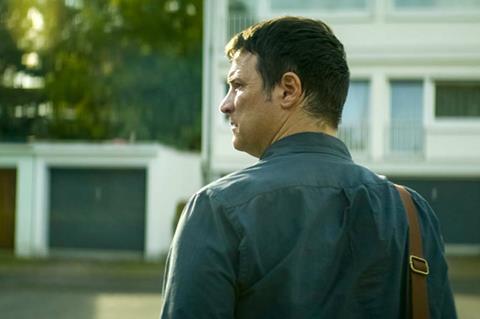 Eight features have been selected for the main competition of the Sarajevo Film Festival, which is taking place as a physical event from August 14-21.

Rounding out the feature titles is All The Pretty Horses, from Greek director Michalis Konstantatos, whose debut feature Luton played in competition at San Sebastian, Stockholm and London film festivals in 2013.

A total of 49 films will compete for the Heart of Sarajevo awards across four sections – feature, documentary, short and student film – and includes 29 world premieres, six international premieres and two European premieres.

Together, they will decide and announce the winners of the Heart of Sarajevo awards at a ceremony on August 20 in the city’s National Theatre. Prizes include €16,000 for best feature, €10,000 for best director and €2,500 each for best actor and actress.

The documentary competition includes 16 films, half of which are world premieres, and all of which will compete for the Heart of Sarajevo award (including €3,000); the Human Rights Award worth €3,000; and a Special Jury Prize of €2,500.

The selection includes Radu Ciorniciuc’s Acasă, My Home, which received its world premiere at Sundance in January, where it won the cinematography award, and follows a large Romanian family’s forced move from the wilderness to the big city.

Other titles include Katerina Patroni’s The Fourth Character, which played in competition at Thessaloniki; Mladen Kovačević’s Merry Christmas, Yiwu, which debuted at IFFR; and Her Mothers, from directors Asia Dér and Sári Haragonics, first seen at Hot Docs.

Despite the ongoing Covid-19 pandemic and a recent spike in cases throughout Bosnia, Sarajevo is pressing ahead as a physical event next month and organisers have said they are working with healthcare institutions to define safety protocols for all festival locations and guests, while anticipating smaller groups and fewer attendees.

One Of Us (Cro) World premiere
Dir. Đuro Gavran